The history of the Mint building dates back to 1862.

The Mint is currently a popular restaurant specializing in steaks and other meats customers can grill themselves. But the bar, where patrons now drink to wait for their tables, has been through more Summit County history than any living person. The history of the Mint building dates back to 1862 (one year after Colorado became a US territory and fourteen years before it was admitted as a state). Back then it was known as Jack Ryan’s Saloon and serviced thirsty miners living in the small mining village known as Kokomo. Shortly thereafter, for unknown reasons, the saloon was moved to the city of Frisco. 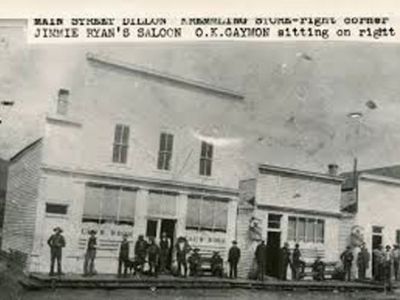 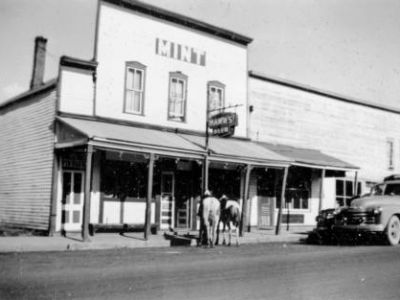 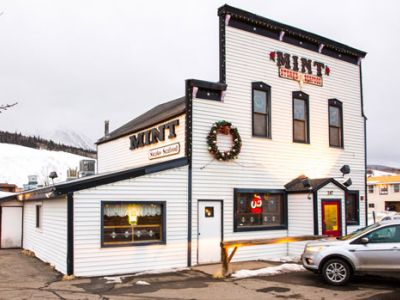 Around 1862 the Denver & Rio Grande railroad was being built into the valley and made Dillon the new hot spot. As the railroads brought an influx of people to the new town, Dillon began attracting several homes and business from Frisco; and, in 1882, Jimmy Ryan’s Saloon became a Dillon resident. During its stint in Dillon, James “Jimmy” Ryan’s Saloon eventually became known as The Mint and was enjoyed as a popular gathering spot for the locals. Many long-time residents of Summit County remember The Mint as a popular bar, club room (James Ryan’s Club Rooms) and bordello where patrons played cards and pool and “girls” were always present to spice things up. 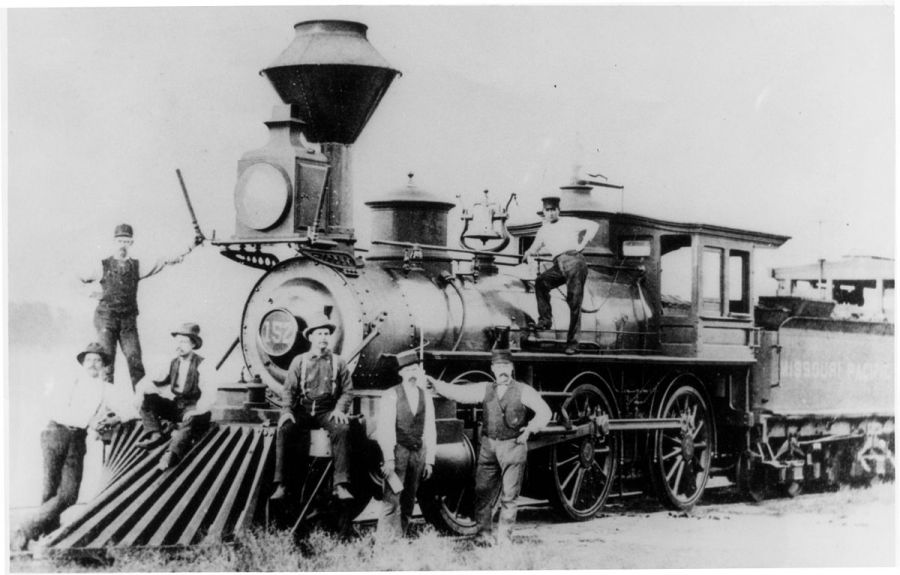 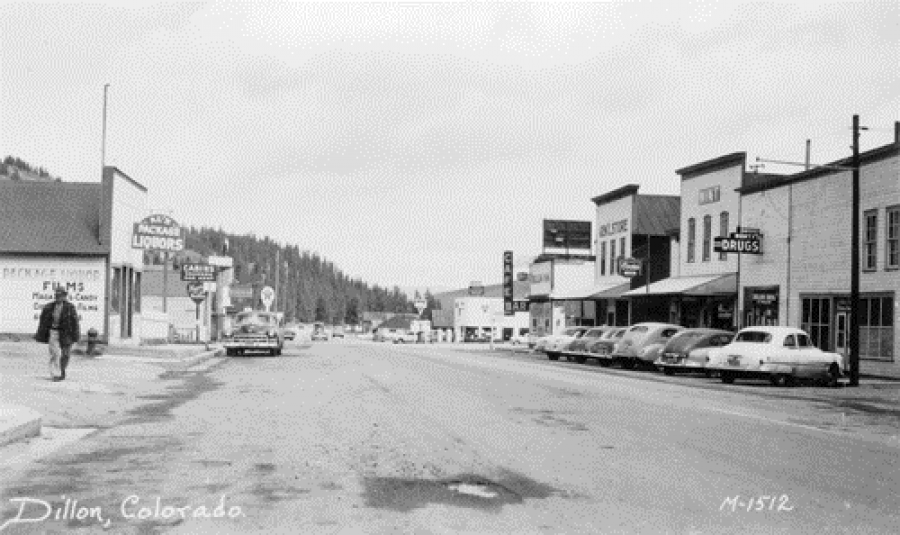 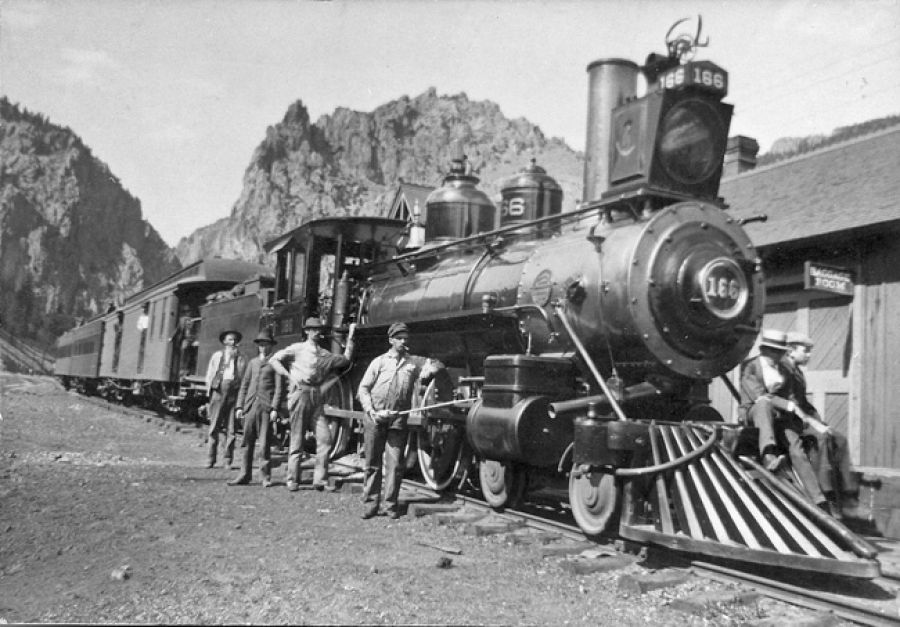 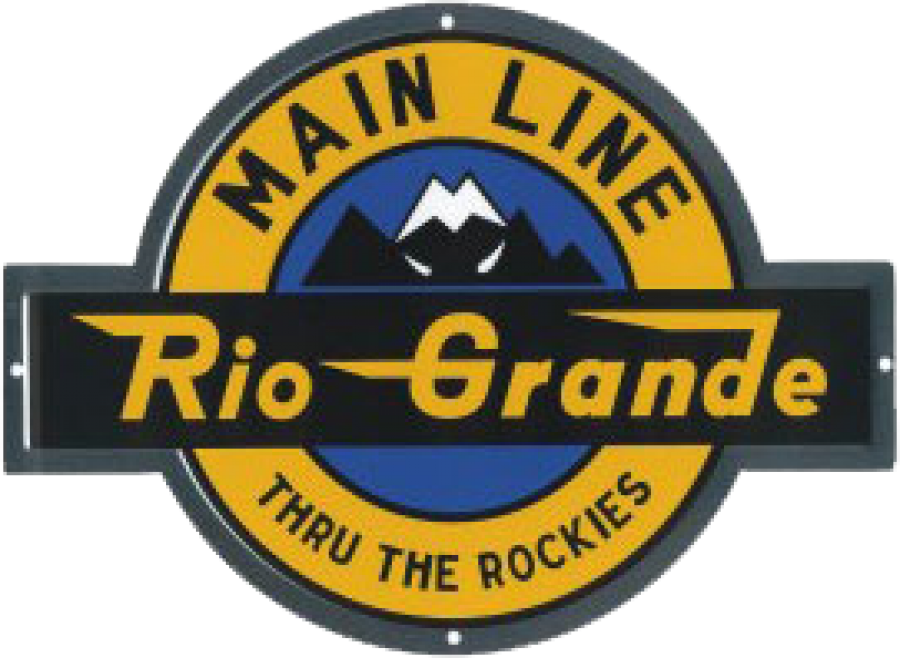 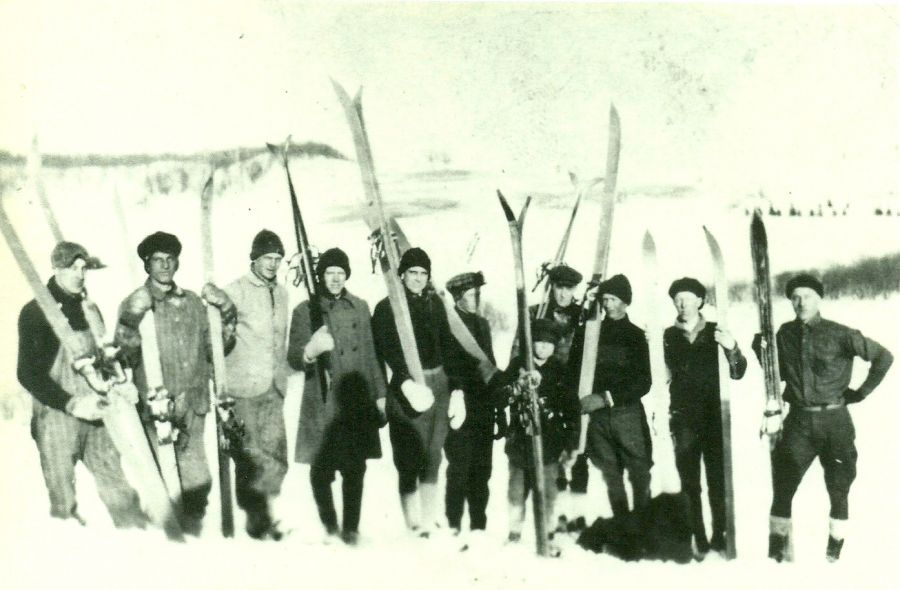 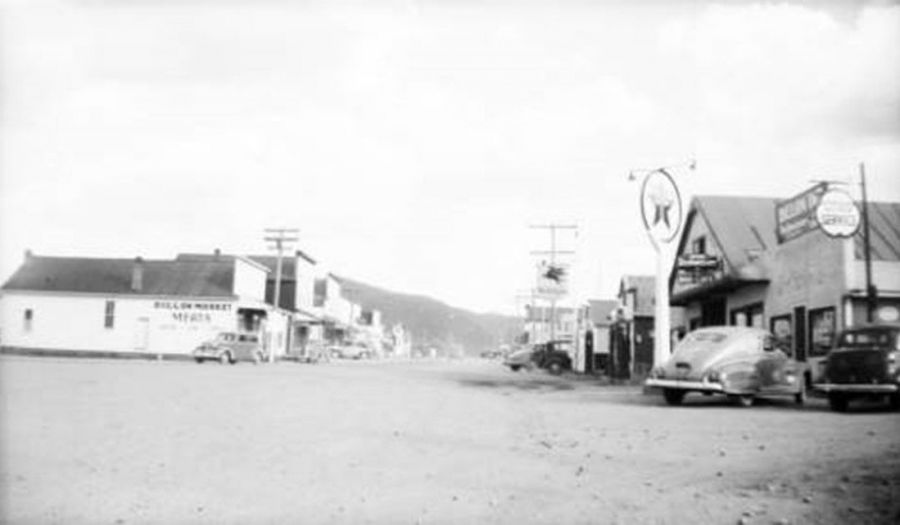 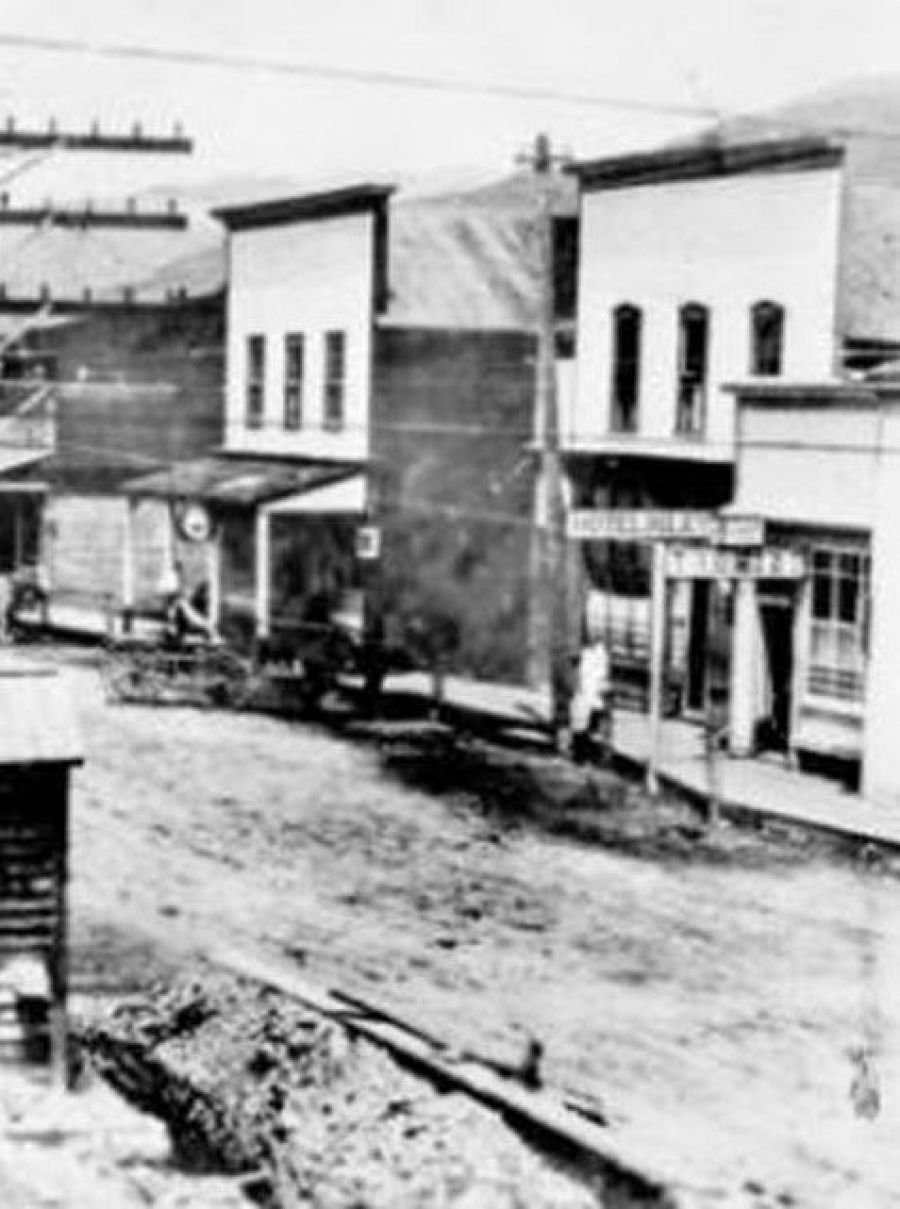 The Mint survived the many disasters

The Mint remained on Main Street Dillon for decades - just next door to the Kremmling Store. During its stay, The Mint survived the many disastrous fires and snow blockades that afflicted the town back then. It witnessed the birth of skiing as a popular sport when, around the turn-of-the-century, the longest and highest, at that time, ski jump in the U.S. was built. It saw telephone lines, paved roads, automobiles and gas stations built around it over the years. It saw its patrons arrive first on horseback, then in automobiles and saw them fight in two world wars.

Moved to the new town of Silverthorne

Despite being twice dismantled and moved, the forces of progress were yet again to influence The Mint uprooting the saloon from its resting spot of almost 80 years. It began in 1914 when the idea came about to dam and divert the Blue River through the mountains to Denver. This idea became a plan when, from 1929-1940, the town was devastated by the Great Depression. Residents found themselves unable to pay their taxes, which allowed the Denver Water Board to step in and buy a large portion of Dillon. The residents, free from their tax burden, found themselves out of the frying pan and into the fire. In 1956, the Denver Water Board told them they had to sell and vacate the town by 1961. Dillon, and with it, The Mint, was soon right in the middle of where Denver planned on setting 85 billion gallons of water. Despite many attempts to fight eviction, the residents of Dillon really had no leg to stand on, as the Denver Water Board owned pretty much everything and was dead-set on damming the Blue River. So, the old town of Dillon was destroyed. Residents of the town understandably wanted to relocate nearby, were the town of Dillon now stands, while others moved a little further south to the, then, new town of Silverthorne. Only certain structures were deemed important enough to move. The Mint, fortunately, was one of these and it was relocated to its current Silverthorne site. 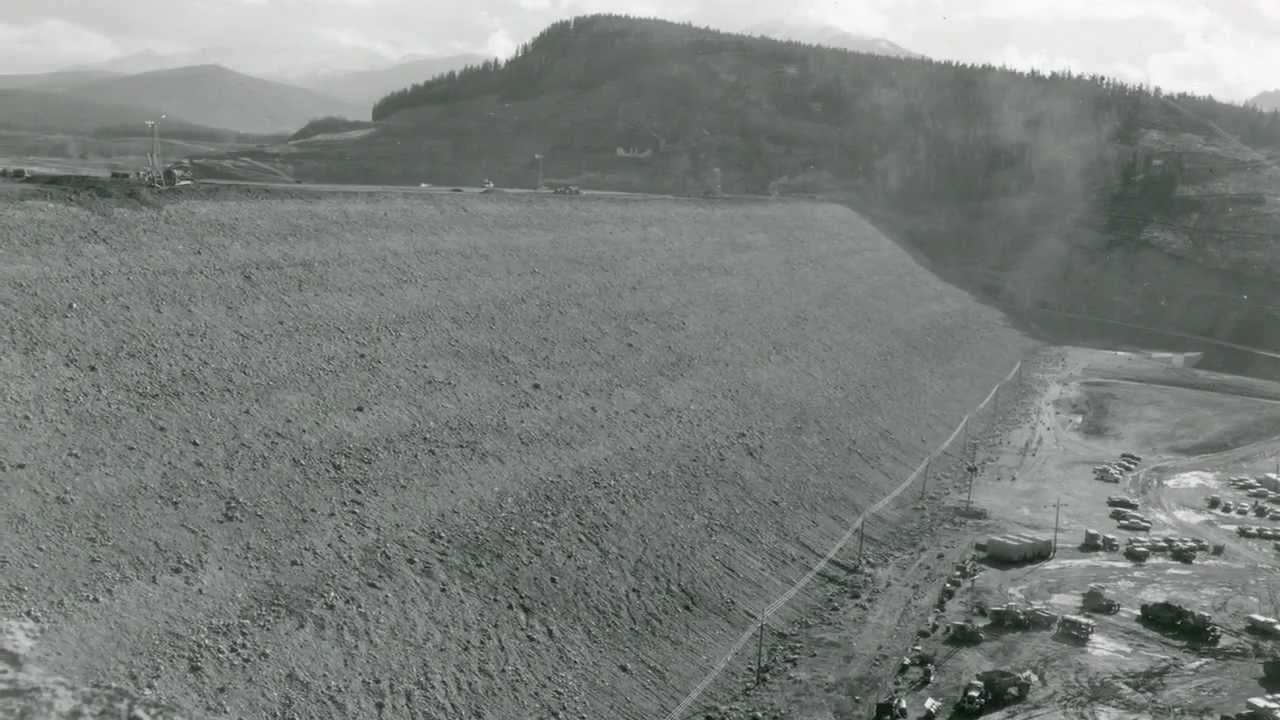 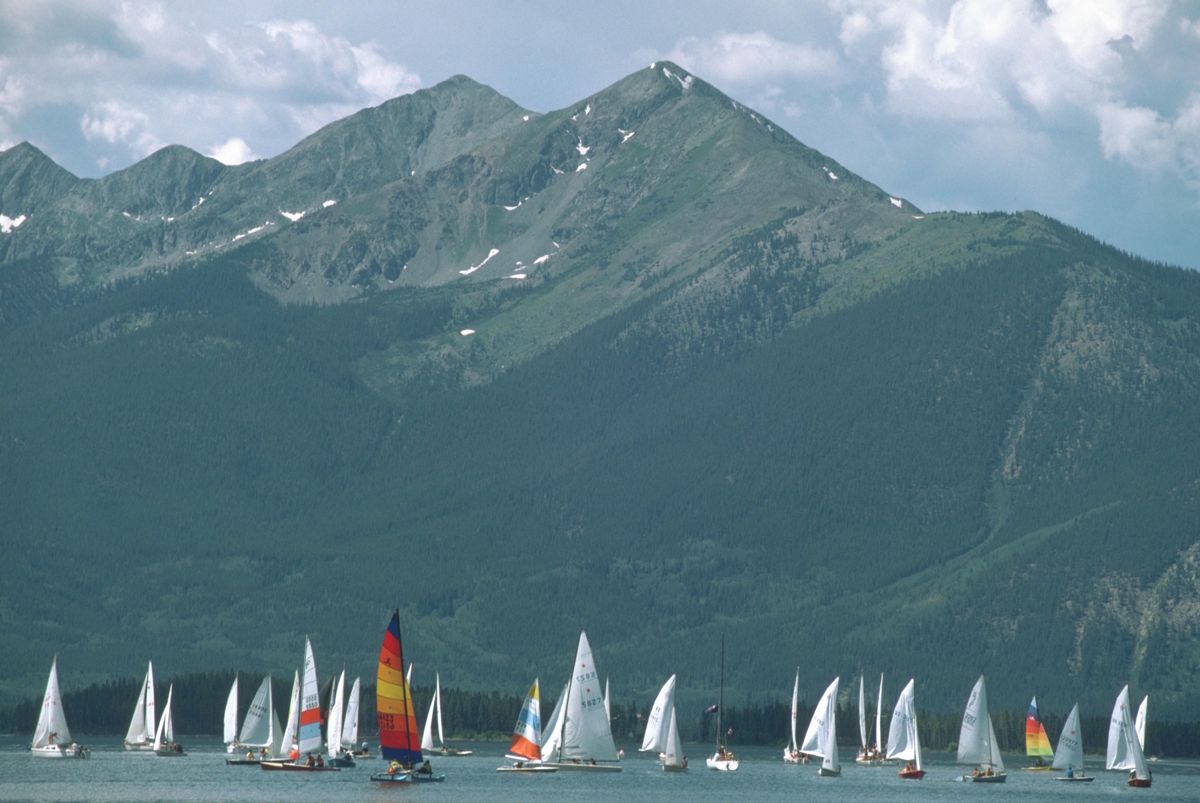 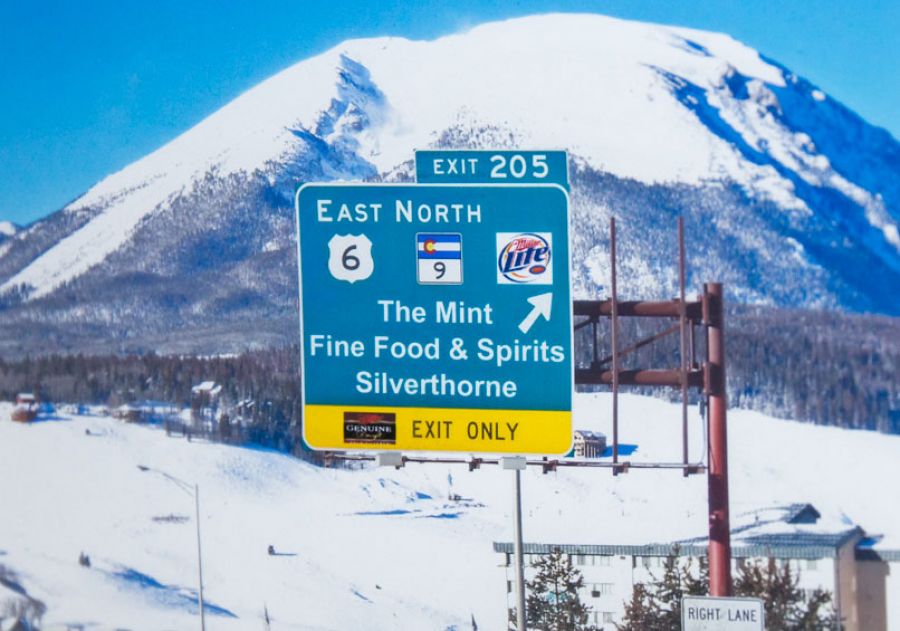 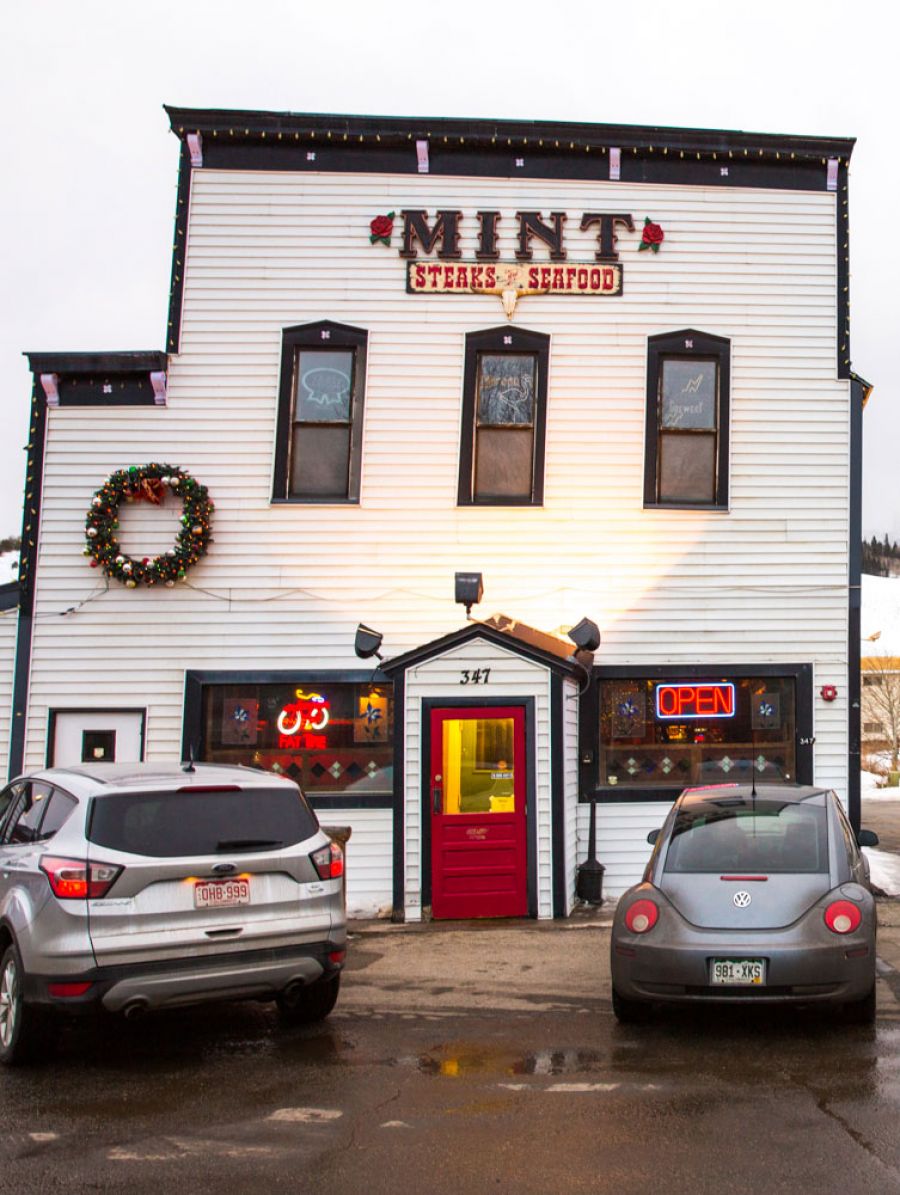 A little old lady walked in

Tom Ricci and Ken Gansmann bought The Mint in mid-1984 and both immediately had an appreciation for The Mint’s rich history. Soon thereafter, a little old lady walked in and told them it was a saloon and a bordello back in the old days. She said she played cards with the girls that worked there while her father came in for a beer or two. Ricci and Gansmann were very concerned with establishing the structure as a historical landmark and restored many of its original aspects. Around 1990, they removed drywall in order to finish the upstairs and discovered hand-hewn logs underneath. They decided to keep the logs uncovered, to accent the historical significance of the establishment. During the 1984 remodel, Nancy Ricci totally restored the oak bar which had been covered with brown enamel. So, now The Mint is as close to its original incarnation as it will ever be. The Old West decor is as authentic as possible. 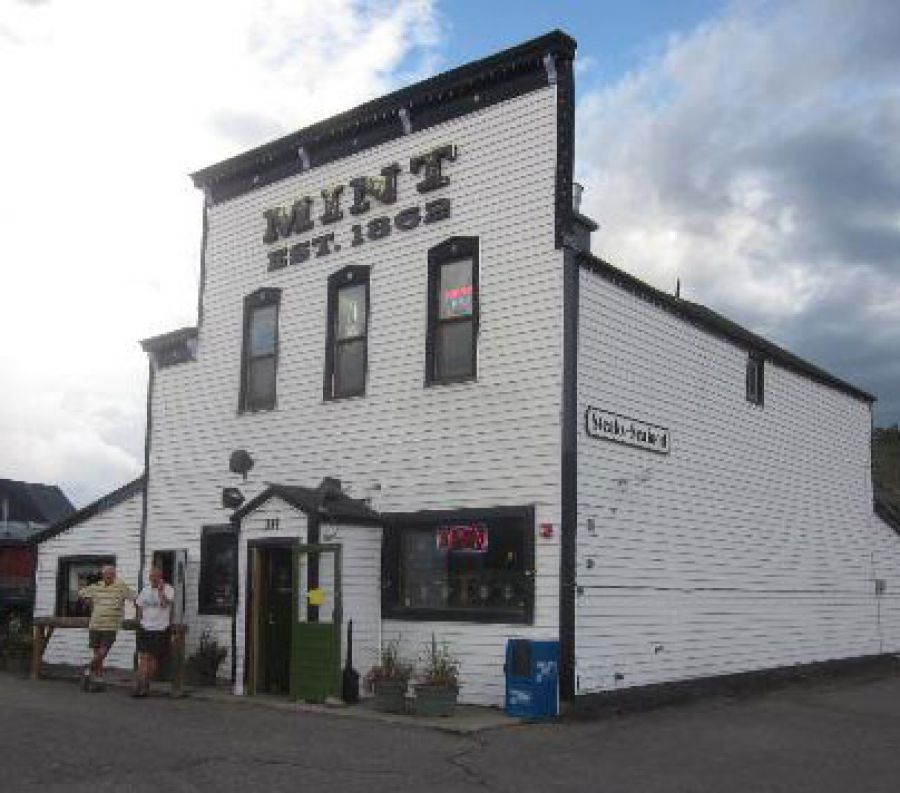 The Mint is located at 341 Blue River Parkway. Stop in for a drink or for dinner. However, while sipping your beverage, take a moment to visualize what things might have been like 100+ year ago on those very same floorboards and that very same bar. It is history to be appreciated and remembered. 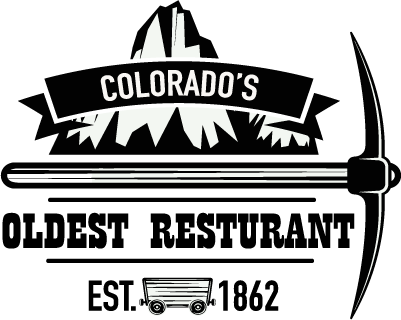 Do to Government interventions and rules the Mint is operating a bit differently.